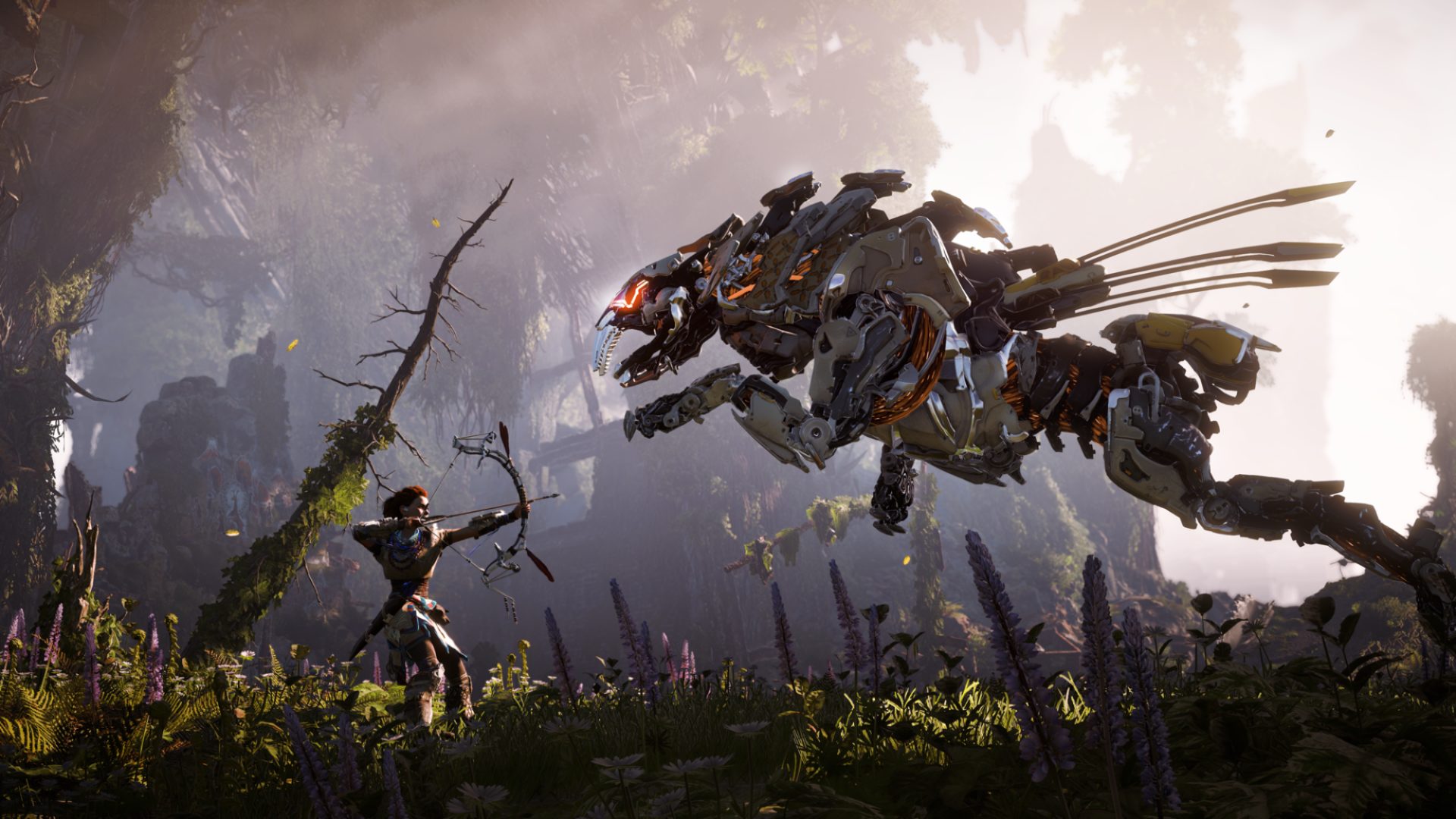 Genre: Action RPG with both tribal and future elements

Horizon Zero Dawn launched in March, but it’s already on my Best of 2017 list.

I am not typically a fan of open world RPGs. I like structured gameplay. I don’t like exploration. Somehow, HZD managed to pull me in anyway.

First, HZD is beautiful. The game looks crazy good. I can’t get over how clean and sharp it looks, especially as a console game. I have a suspicion that they’re stealing some processing power from the system reservations. Trying to load the PS4 menus during gameplay were very slow, and I frequently saw platform achievements fire minutes after I’d completed them. The cutscenes and facial animations were lacking in several cases. However, if that’s the #1 complaint, then you have a really awesome game on your hands.

The gameplay is stellar. It’s fast and fresh. You have a wide variety of weapons and tools, which give you free reign to approach combat as you would like. The talent trees also reward a variety of gameplay styles. I saw a YouTube video where a player defeated one of the game’s signature enemies using a completely different loadout and strategy from my encounter. There are many ways to skin the robo-cat, as it were. 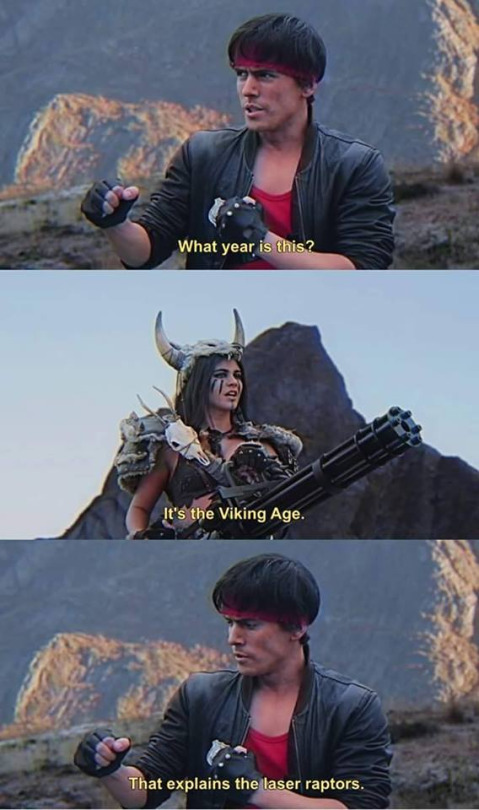 I love the blurring of the action RPG and third-person shooter elements. There are plenty of shooters that have veered into RPG territory. Destiny, Borderlands, and The Division are a few examples. What sets HZD apart is the intricacy of the enemies and the combat systems. Simple enemies have multiple weak points and strategies you can attempt against them. Stealth is as rewarding as lobbing arrows into the fray. You can plan your battles with precision, without the gameplay being reduced to pumping rounds into a bullet-sponge. Watching chunks of your enemies being flung off in various directions is satisfying.

The idea of “shoot the boss a lot until it dies” is still a valid strategy, but it’s the worst strategy! You’re better off planting traps ahead of time, or unleashing an elemental assault, or destroying critical components with sharpshooter accuracy, or corraling the fauna under your control, or using environmental traps, or or or or or! The variety in approaches here results in rewarding and diverse gameplay. The way you fight your first Sawtooth won’t be anything like the way you fight your last one.

The only caveat here is that there is a lot of thumbskill required. While there are weapons that don’t require precise aiming, you’ll have a much harder time if you can’t land your arrow shots consistently.

The story is compelling. It starts with “who’s my mom?” and ends with massive implications and an emotional final cutscene. The cast of characters is small but strong. Rather than overwhelming you with a million NPCs, the developers trimmed it down to a more reasonable number of well-defined characters. The diverse cast helps underscore the transformation your character makes between the first and second acts. You’re moving from being an isolated hunter/gatherer to a pillar of knowledge of power within geopolitical powers. The story manages to weave together the current events with your progressive discovery of the past.

There’s so many fucking cutscenes. I honestly have no idea how they got all of these into the game. You’ll spend a lot of time watching as the story unfolds. Luckily, the story is good, so the cutscenes are worth it. But I also turned on subtitles so I could zoom through some of the slower dialog portions of the game. Like I mentioned above, some of the animations in these scenes aren’t great, but that’s a minor issue.

There are a few special dialog choices, called Flashpoints, where you can pick how you want to respond. There’s Compassion, the heart icon, which has you show mercy and pacifism. There’s Insight, the brain icon, which will allow you to find a clever solution. And finally, there’s Confront, the fist icon, which means you’re probably going to use violence. The system is reminiscent of the Paragon/Regenade system from Mass Effect, except that the Flashpoint choices have no lasting affects. I found that many of the Confront options were incredibly satisfying to use. The game doesn’t pull any punches with the dialog here.

The crafting/inventory system is so close to perfect. The biggest issue is that instead of crafting custom armor from the pristine scraps of your kills, you simply trade those scraps to a vendor instead. I feel like this takes out a ton of the impact out of gear acquisition. It’s just a vendor purchase instead of something you put together yourself. You do have to craft your inventory upgrades yourself, like your ammo pouches, and this feels great. You know that you need a Fox Skin for your next upgrade, so you go find one, and upgrade your bag immediately. Taking the Fox Skin to the vendor would cheapen the experience.

I also felt like the depth of gear was a bit shallow. There are really only 3 tiers of items in the game: green, blue, and purple. Outside of a few exceptions, you can just buy the best gear from the vendors and roll with that. The socket system adds a bit of additional pursuit, but by the end of the game, you’re swimming in modifications to install. I had all-purple gear for the entire back half of the game.

There’s plenty of collectibles strewn across the map, if you’re into that kind of things. I picked up a few but quickly lost interest.

All in all, this was an amazing game. I thought I would beat it in a day or two, and then move onto Breath of the Wild. However, I was hooked. If my Switch and BotW weren’t delayed from Amazon, I’m not sure which game I would’ve picked to play.