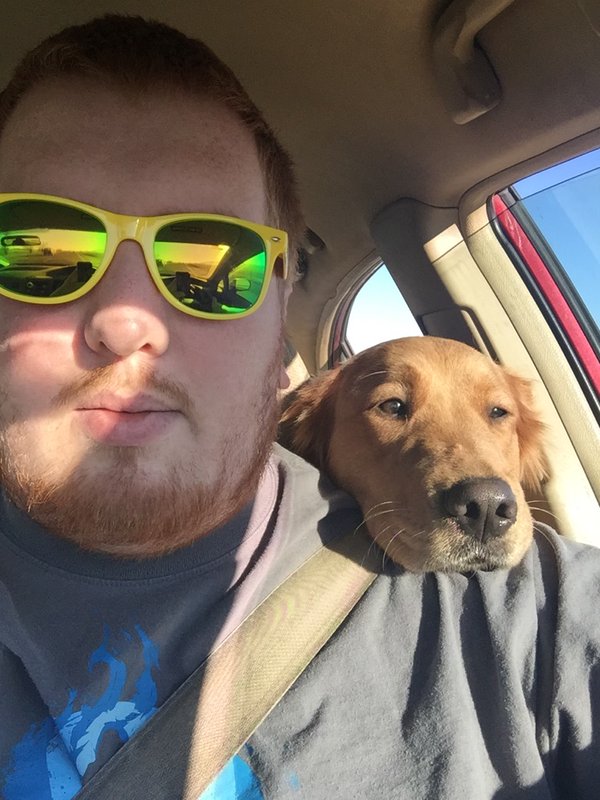 I have a wife, Mory, and three Golden Retrievers, Ivy and Rex, and puppy Lia. Ivy’s namesake is Poison Ivy, Rex is named after Rexxar the hunter, and Lia is short for Lady Liadrin.

I’m a fan of the Seattle Seahawks, Oregon Ducks, Seattle Sounders, and Portland Trail Blazers… in roughly that order.

I work at Bungie as a Senior IT Engineer, focusing on our datacenter tech and networking.

The views expressed on this website/weblog are mine alone and do not necessarily reflect the views of my employer.

I lead the guild Trademarked, organizing our members and resources across several games and platforms.

I used to play World of Warcraft on the realm Mal’Ganis, assuming the roles of my rogue Madsushi, my demon hunter Blindsushi, and my paladin Radsushi. I also play a lot of Destiny, on PC and PS4. My gamertag is madsushi on PC and madsushi9 on XBL and PSN.

I used to write for WoW Insider as the rogue columnist (and holy paladin columnist for a time).

Post-college, I’ve focused on IT and networking technologies, with a variety of certifications.

I recently converted this site to run via Hugo with a modified Hyde-Y style.

OLD: I borrowed most of the design of this site from Steve Losh, who put together the theme and Hyde configurations.